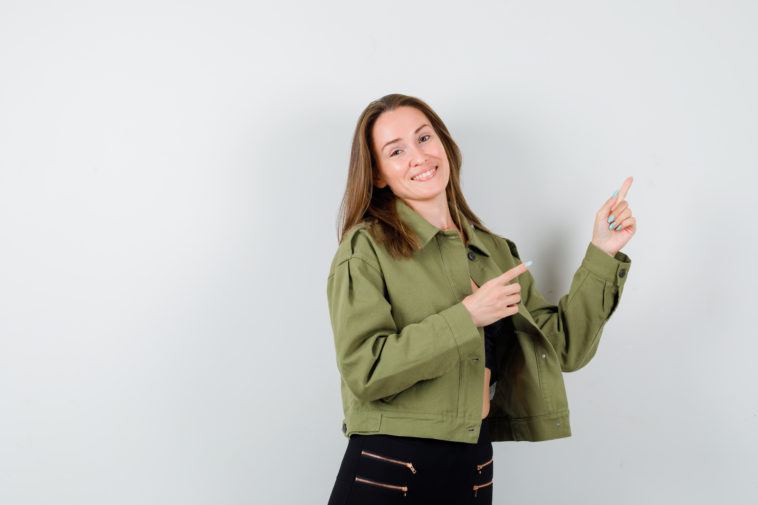 Once upon a time women were told it was “their fault” that husbands abused them, physically and/or emotionally. If you don’t believe this, ask your grandmothers and great grandmothers what they suffered “back in the day.” Since the feminist movement evolved to the Women’s Liberation Movement in the decades between the 1960s through the 1980s, this mindset was put to rest, but unfortunately, some people just don’t know when it’s time for lights out. If you are the victim of domestic abuse, there are things you can do to free yourself from such an unhealthy relationship. It may be difficult, but it’s doable.

1. Lay the Blame Where It Lies

No matter how far women’s rights have advanced, it is still often difficult for women to accept that being abused is not their fault. Fortunately, a great number of women are seeking ways to get out of these relationships and so they seek the counsel of domestic abuse attorneys such as those at Romanucci and Blandin. They are beginning to understand that it is nothing that they’ve done to warrant such abuse and are willing to step forward to protect themselves. Learning where to place the blame is the first step in regaining your life.

As mentioned above, there are attorneys who specialize in just these types of legal issues. They can advise you on how to file for an “Order of Protection” and can represent you in a court of law if you choose to file a suit against your spouse or significant other. Commonly referred to as “Restraining Orders,” any person, lady or man, who violates a court order can be incarcerated until going before a judge. Know that your rights are protected. It should also be said here in an effort of fairness, that men are not always the perpetrator as women are not always the victims. Examples given here are for reference only and not statistical accuracy.

3. Find Someone to Tell

Actually, it is advisable to tell a trusted confidante about the issues you are having and that you are being abused. While you may think that the abuse won’t lead to permanent injuries, or worse, you never know the lengths that someone will go to if out of control. What would happen if you were beaten so severely that you were rendered unconscious? A trusted friend could apprise the police in a sworn statement that you have been suffering domestic abuse and at that point, you may have some modicum of protection already in place.

4. Stick to Your Guns

This is obviously a figure of speech although you’d sometimes prefer the literal translation. One thing you cannot do is to think an abuser can suddenly be reformed without adequate counseling and mental health treatments. It just doesn’t usually happen that way. Once you’ve taken the step to remove yourself from a situation, it does you no good to willingly step back into a world where abuse presides. That is one of the most self-destructive things you can do.

Remember, you are the victim here. You are not to blame, and you should not listen to all the cajoling your ex-partner is doing. You are safe now, so let it stay that way. With an attorney on your side and that legal and binding Order of Protection, you have made a wise decision. Now the hard part is sticking to it. Are you ready to do just that?