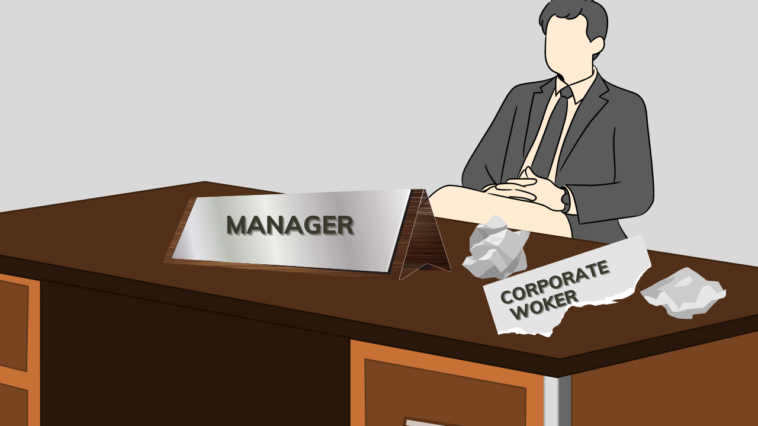 Having a fancy and impressive corporate job title can sometimes makes people feel superior about themselves.

I have seen many of people who had their name cards from these “well-known” companies that gave them a higher self-confidence, until they realized they were just another employee at the workplace.

I also have seen many of people who are dress up nice and formally look down on the small food truck owner, until they realized that they’re actually earning much lesser than them.

The idea of valuing an individual by the corporate job title should stop.

Having a fancy title in corporate job is like wearing a badge in a corporate, and sometimes making people feel “superior” than others.

This is a smart move by the company to label their employee with the fancy job title because of how other’s may perceive them.

First, let’s understand where this “superior” behavior came from.

According to the research, most people with the “fancy title” has this superior feeling as they believe they earned more than the others. It is a common study of human behavior that higher incomes tend to make people more confident.

Here’s the bitter fact: No, they aren’t. 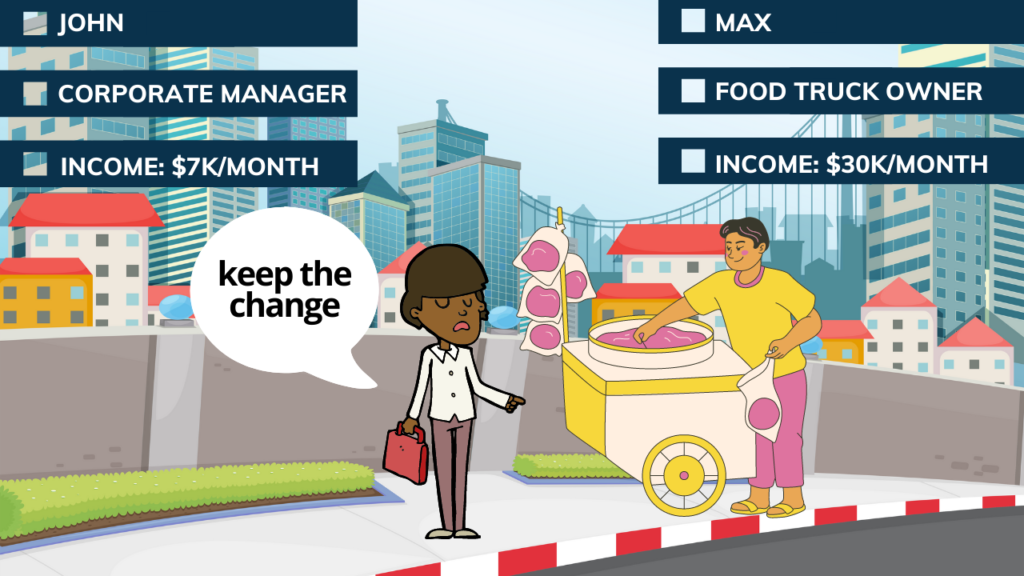 That’s tragic, isn’t it? People who wear a formal corporate attire and think that they earned a lot actually is nothing compared to this small business owner.

With the fancy title, they believe that they are able to do all the difficult task and analysis that only intelligent people can do. However, what is the point to knowing all these fancy tasks and analysis if you earn lesser than people that do much simpler than you?

It is a huge disappointment to grow up and realize that most of what we’ve been taught to become successful is inaccurate. We were taught that working in corporate job is the only way to be success.

Job title might be useful when used inside the meetings to show what role are you talking.

But here’s the thing. Either you are manager, head, chief, or team leader, they’re all labelled as the same. “Corporate Worker”.

Your label = Your capability + Your impact to your surrounding + What you like to do.