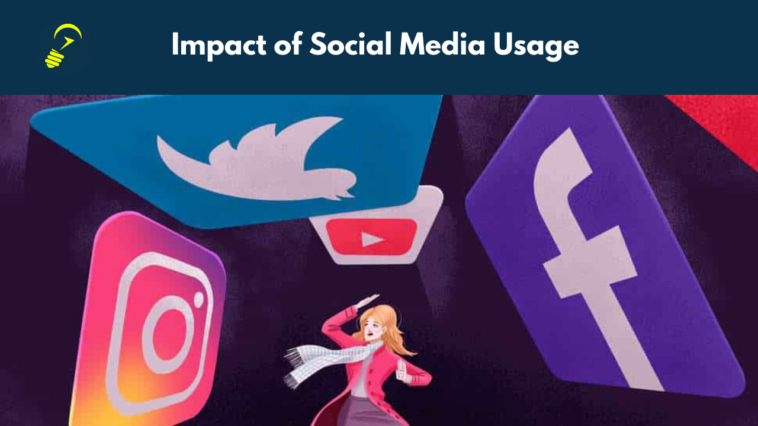 Have you ever experienced bullying? Bullying is an act taken to belittle or belittle someone. People who bully feel that they are superior so they have the right to treat others as they like. Not only in the world, bullying can also occur on social media. Because it is done on social media, it is called cyber bullying.

The point remains the same, namely feeling yourself superior so that you have the right to take actions to demean others. Obviously this action is not justified because it can have an unwanted impact on the victim who is being bullied. We never know how strong people resist bullying. Bully victims can be stressed and many choose to commit suicide. Do not let us become victims, perpetrators, or silence this bullying in social media.

People with bad intentions must exist and we don’t know when and where to meet them. Therefore we must always be careful when meeting someone who is just known and also who is already known. In social media, we also have to apply the principle of caution because here we can get acquainted and meet many people which increase the likelihood of a crime.

Criminals who act on social media never think who they will become victims. As long as the opportunity arises, they will definitely take advantage of it. From young people to adults, many have become victims of con artists. These con artists have a myriad of ways to trick their victims. Tips for social media users to always be careful and never share important information with anyone.

Social media is not just a medium for meeting new people. A number of people have used it to share information. The problem is, is the information shared true or false? If in the past when news was shared through newspapers, it can be believed that the news went through a series of stages before being released to ensure that the news shared was correct and useful.

On social media, ordinary people can easily press the share button about the information they read without first checking whether the news is true or a hoax. Not a few people who spread hoax news and are consumed by the news. If we find news that is important, do a deeper check on the truth of the news. Do not let us be consumed by hoaxes, let alone spread them.

Everyone’s standard of beauty is different. Because on social media we can meet many people, we can get information about what the beauty standards are like for each person from different countries. It would be nice if we could take the positive side that each person is unique. But for those who don’t, it’s people like this who can become insecure about their physique.

Looking at photos of famous models, for example, many people are crazy about wanting to have a body shape like a model. Slim, tall, sexy, full, muscular, and so on. Because they are too obsessed with such a thing, many people go to extremes to achieve their targets. Even though it’s not necessarily the right way to do it. Moreover, it is added that the photos of these models have definitely been taken from the right angle and have gone through what is called the editing process.

Almost everyone now has a social media account. The age range of its users varies greatly from children to adults. There is nothing wrong with that as long as users can use and utilize social wisely. The problem is, even those who are adults sometimes can still be carried away by the negative impact of social media.

One of the negative impact of social media is being infatuated with the name like or love. This like or love feature serves as a sign that our posts are liked or approved by people. The more likes you get, the more you feel happy for someone. No wonder many people are competing to post something in order to get lots of likes. Even though the likes given do not necessarily mean the person likes our posts. It could be for fun or for other reasons.

Social media is fun. Besides being able to get to know people, we can also search for the latest news, and there are social media that provide mini games. All interesting things are embedded in social media with the aim of attracting many people to use social media for a long time. The longer someone accesses social media, the greater the profit the social media maker will get.

Social media users are carried away with a moment of happiness when using social media. We often forget that there are other, more important activities that must be done. But because of this social media, focus

Spending too much time on social media can actually cause depression and stress. Even though people social media with the aim of relaxing and lightening the burden on the mind. The reality is the opposite is true. That’s why social media is like a double-edged sword. On the one hand it can be useful, on the other hand it is dangerous.

Spending too much time on social media can have an impact on your physical and mental health. Too exciting to forget bedtime will clearly affect the physical. Excessive expectations, false information, difficult to distinguish reality from cyberspace, excessive standards of beauty can have an impact on mental health. Spending time on social media is fine as long as it is adjusted to the time.

8. Keeping away what is near

There is no limit on time and distance when using social media. We can interact with people from anywhere through social media. It doesn’t matter if the distance is hundreds of kilometers, day or night. If you have found the right person, it feels like we are reluctant to be away from social media and want to continue to interact with them.

Communication with new people on social media is so intense, we often forget that people around us also need communication. Those who are far closer, those who are near become far away due to too much focus on social media. Even during family events or gatherings with friends, more people focus on their cellphones than with the people around them.

Everyone is addicted to something. Can be addicted to sports, watching, listening to music, and also social media. Addiction is definitely excessive and dangerous. Life needs balance, too busy with one thing will make other things forgotten.

Social media is one of the things that can make people addicted. People can forget the time when they are engrossed in social media. The intention was to take a quick look, it turned out that it was night. But because it was still fun, I continued surfing on social media. Obviously this destroys sleep hours as well as health. If you are lacking sleep, your health is disturbed, your mood is also damaged.

Social media is a place for people to share all kinds of things. Moments traveling abroad, when exercising, making out with your boyfriend, family photos, and so on. Indeed, there are no restrictions on sharing these moments, we are the users who must be wise in responding to the shared moments,

We must be able to distinguish between reality and social media. Not everything that is shared on social media is the truth. Sharing a romantic moment with your boyfriend is not necessarily that romantic in their real world. Who knows, it is a cover for the problems they are experiencing. Photos abroad, not necessarily the photos are actually taken while on vacation abroad. It could be a location where then tagged overseas. Learn to always be skeptical.