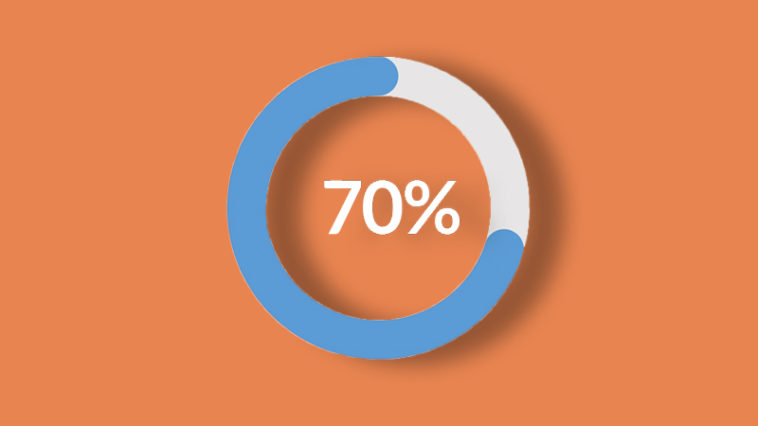 Donut charts are a type of graph that is used to display data in a ring format. It’s similar to a pie chart, but the donut diagram has a hole in the center. This allows for a more efficient use of space and makes it easier to compare data sets. Donut graphs are also used to display data that is broken down into categories, such as the different types of expenses in a budget. Keep reading to learn more about the donut graph and how to use it effectively.

How a Donut Chart Works

A donut chart, also known as a pie chart with a hole in the center of the chart, is used to visualize data that has been divided into categories. The doughnut chart displays the percentage of each category (slice) on a circle and the size of each slice is proportional to its value. This chart can be used to avoid confusion regarding the area that tends to confuse people within the pie. This is because the center of the chart makes it easier to look at deductions. The space in the middle of the doughnut chart can also be used to represent data and other labels.

Doughnut charts are a great way to improve data visualizations because they allow you to see how different parts of a whole interact with one another. This makes them perfect for displaying data that is broken down by category, such as income levels or geographic regions. Additionally, doughnut charts can be used to compare data points within a category, making it easy to see which values are the highest or lowest.

Benefits of Using a Donut Graph

Donut charts are similar to pie charts, but the doughnut chart has a hole in the middle that represents the total percent that is not accounted for by any of the sections. This can be helpful when you want to compare parts of a whole or when you have multiple data sets that you want to compare. The donut chart can also help you see how each section contributes to the whole in a way that’s easier to understand than the typical pie counterpart.

When creating donut charts, it is important to remember the following tips. First, make sure all of your data is included in the chart. Donut charts only work if all of the data is included. Use consistent colors and sizes for each slice of data. This will make it easier to compare different slices of data. Label each slice clearly so that readers can understand what the data represents. Always keep the chart simple and avoid adding too much text or other graphic elements. Too much information can make the chart cluttered and difficult to read.

Overall, donut charts are an effective way to communicate a lot of information in a small amount of space. They are versatile, easy to understand, and can be used for a variety of purposes.