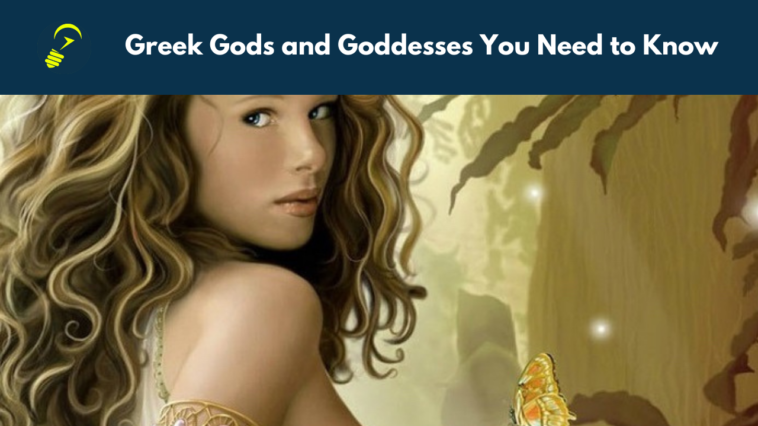 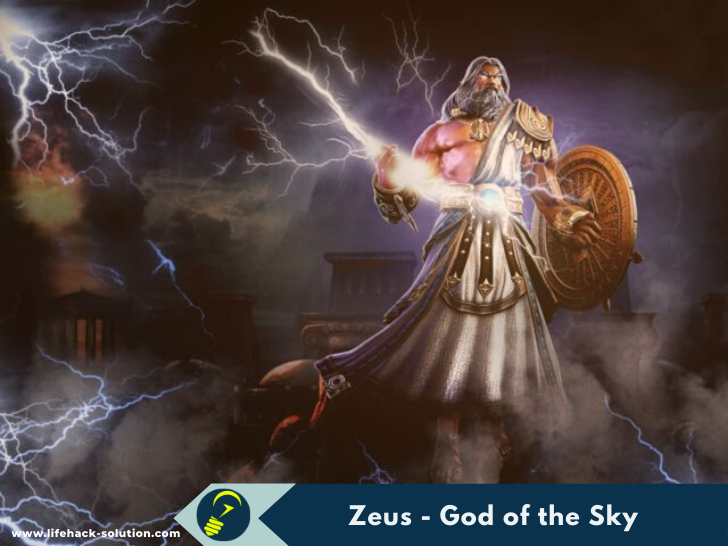 There are so many gods, it certainly takes one god as the main or leader. And as you all know, the god of all gods according to Greek mythology is Zeus. After the fall of Chronos, who was the strongest god in the titan era by Zeus, Zeus was appointed to be the next leader of the gods and goddesses in Greek mythology.

Known as the lord of lightning, Zeus ruled all of the Olympians. Since there are 3 territories to guard, Zeus does a lottery to determine who should guard which territory. This lottery was followed by Zeus, Poseidon, and Hades where they have a sibling relationship. Zeus who eventually became the ruler of Olympus who then made Hera his wife. 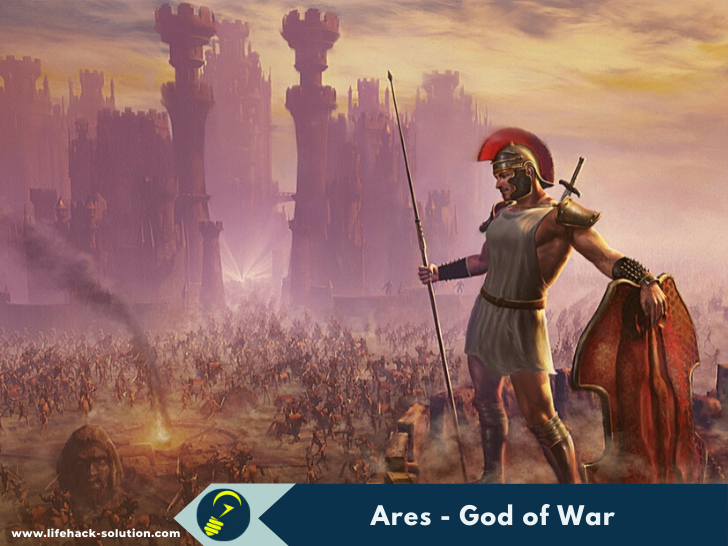 Ares is a god who is identified with war. The nickname of the god of war was pinned on him because Ares really liked war. And we can be sure that every war involving Ares will definitely be won by him.

Ares is the son of Zeus and Hera. Ares has a violent, violent, and sadistic nature. Ares’s wars usually had no positive ends. He just likes to create fear and create riots. As a result, Zeus and Hera did not really like Ares and paid more attention to the other children.

3. Hades – God of the Underworld 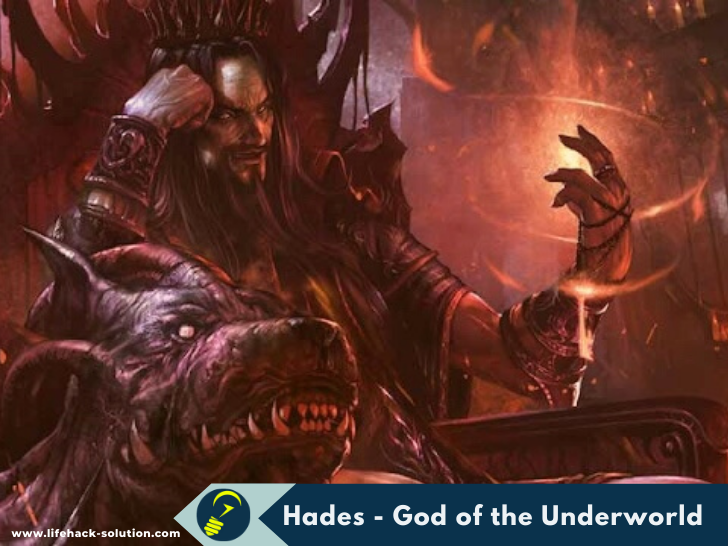 Ancient Greek mythology divided the region into the sky, sea, and the afterlife. Each of these regions has its own ruler. If Poseidon controls the seas, then Hades will be chosen as the ruler of the underworld. Hades is the one who leads hell along with the other gods and warriors.

The Greeks believed Hades to be the personification of death. It’s not Hades who makes people into the underworld but 3 demigods. The three demigods were Minos, Aiakos, and Rhadamanthys. Hades was fond of one goddess, Persephone. It is said that Hades forced Persephone to live with him in the underworld. 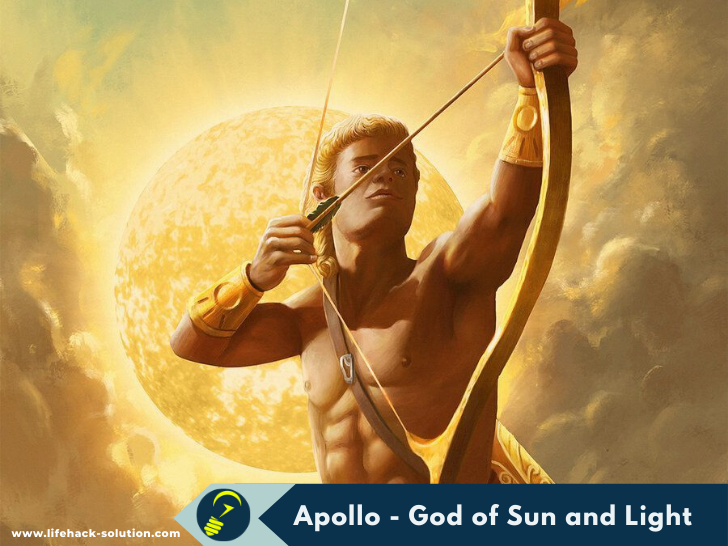 There are many things that can be given by Apollo, maybe this is because he has many faces so Apollo can give a lot to those who worship him. Apollo is known as the god of wealth, healing and medicine. Although described as a good god, Apollo can also bring death. One of Apollo’s superior abilities was archery. 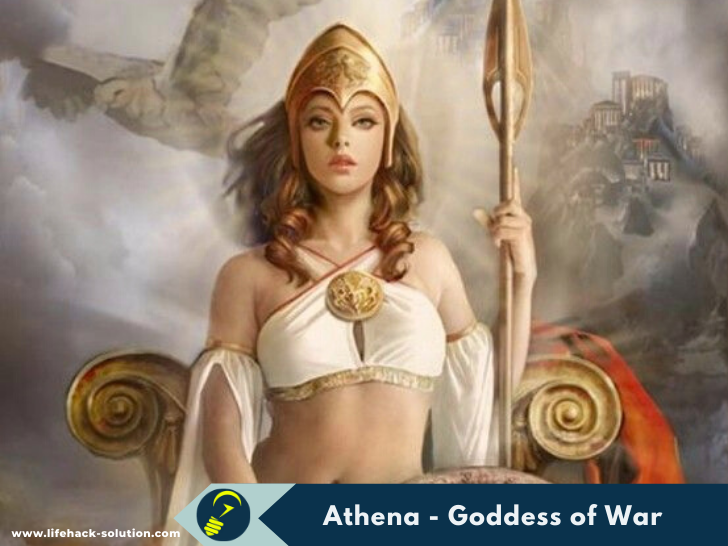 Athena and Ares, although they were both war gods, were very different. Ares is more destructive and arrogant, while Athena is very different from Ares. Because Ares has these bad qualities, Zeus as a father favors Athena more. The Greeks believed that it was Athena who protected the city and its people. 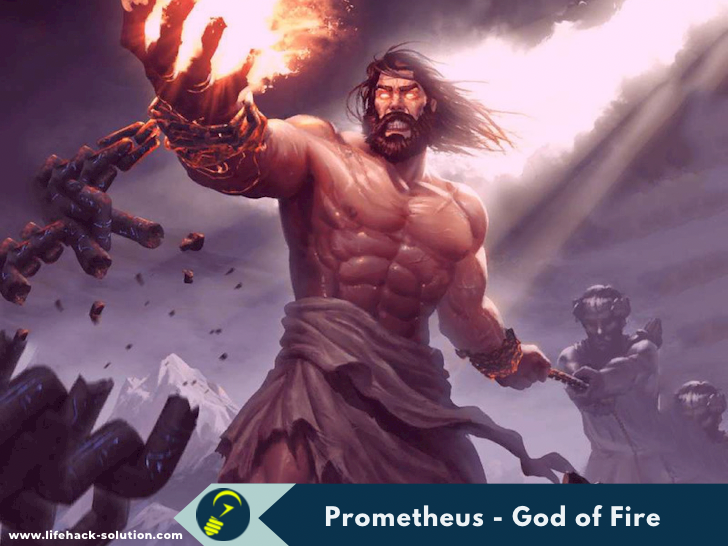 Titan was the ruling god before the Olympian era. The gods in this titan era were known as strong gods and their immense size. Titan is led by one god, namely Chronos. Another god that belongs to the titan era is Prometheus. He is the son of Lapetus who is also a titan. While his mother is Oceanid.

7. Chronos – King of the Titanes 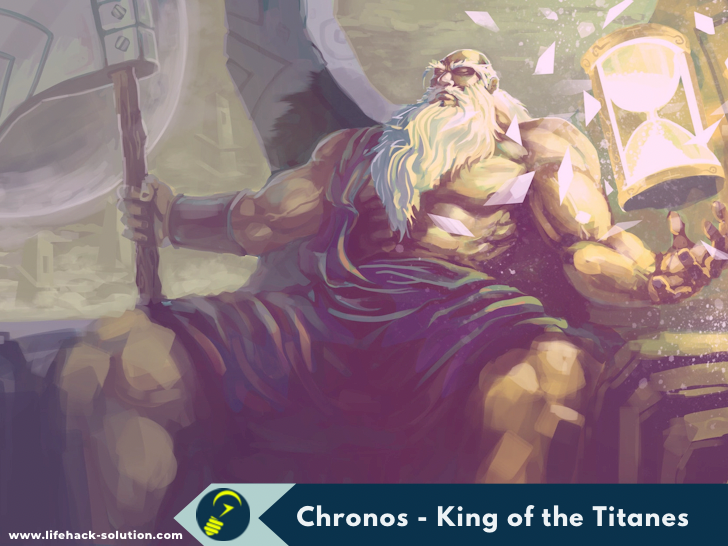 Zeus may well be called the god of all gods. But long before the time of Zeus, there were already stronger and bigger gods. The god in question is Chronos. Chronos is one of the most respected titans before Zeus came to power. Because of his large size and strength, Chronos was lined up to become the strongest god.

Chronos is the father of Zeus, Posseidon, and Aphrodite. Chronos is highly paranoid. For fear that his position would be evicted, Chronos swallowed up his three children. Luckily, Gaia and Rhea were able to save Zeus. Zeus, assisted by his brother, defeated Chronos and sealed him in Tartarus. 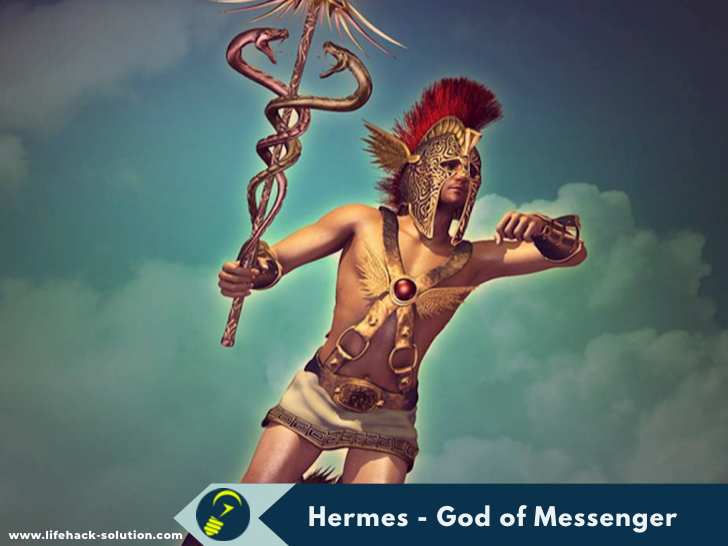 The ancient Greeks knew him as “The messenger”. He is the son of Zeus and also Maia. His name is frequently mentioned in poetry, games, and also in myths. Hermes is described as a handsome and athletic man.

Sometimes Hermes appears as a man with a beard but looks young or also as an old man. Hermes was very intelligent, compared to other gods, Hermes was an intelligent god who could think quickly. Acting as a messenger, Hermes is also known to be very cunning. Not infrequently he manipulated other gods for his benefit. 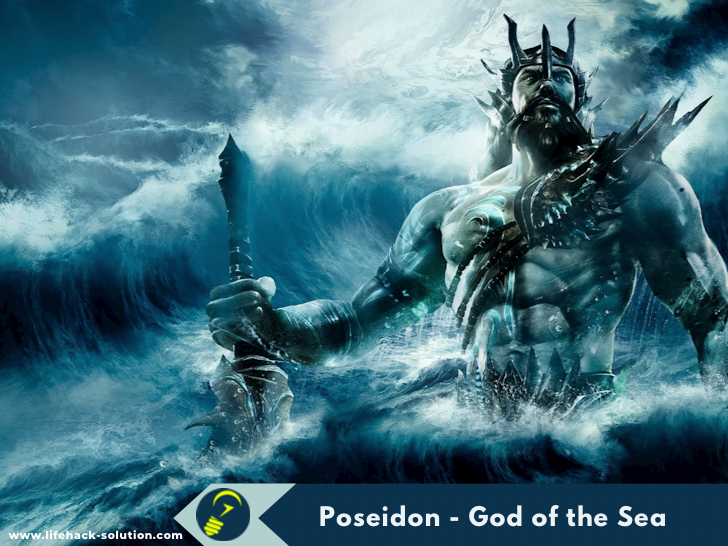 Has anyone seen the film Percy Jackson and the Lightning Thief? Here it tells about the Greek gods. One of them is Poseidon. In Greek mythology, Poseidon is a god who rules the seas. Poseidon is described as an athletic man armed with a trident.

Poseidon is the brother of Zeus and also Hades. During the drawing of the god who should control what, Poseison got the sea. So he became ruler of the seas, accompanied by his wife, Amphitrite. Not alone, Poseidon controlled the sea, assisted by several other minor gods such as Triton and Nereid.

10. Hera – Goddess of Marriage and Family 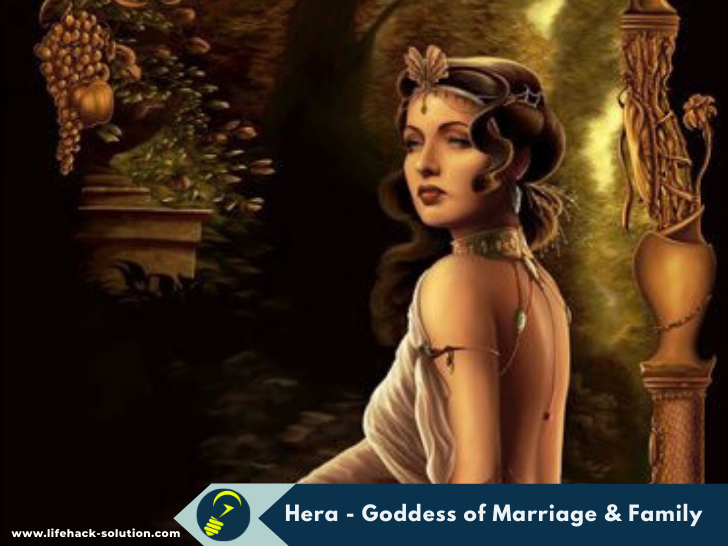 Zeus and Hera have many children. Despite having many children from Zeus, not one of them was dear to her. Heracles is one of Zeus’s sons whom he hates a lot. Because of her power, Hera eliminated Heracles’ rights as a god and banished him to Earth. The only goddess who was almost equal in strength to Hera was Aphrodite.