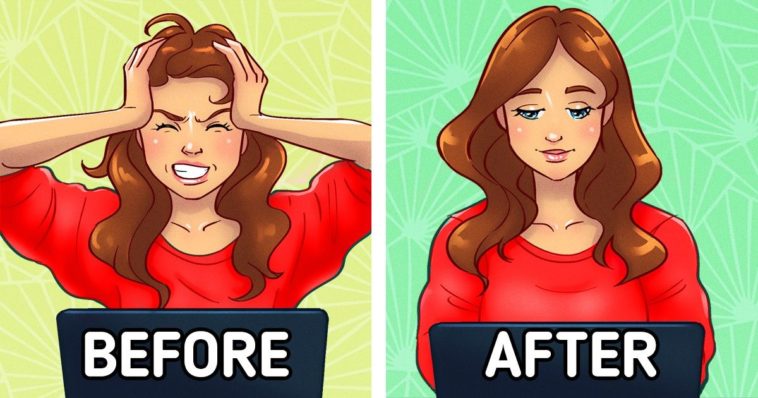 Addicted to game is not good for health, but behind it, there are some reasons why playing video games is good for you.

Therefore there are various reasons why playing video games is good for you, here are 11 reasons.

Video games that require fast movement to avoid death such as action games or first-person shooters can be very influential in the real world.

This will make active gamers have a basic understanding of faster decision making up to 25% faster, of course without forgetting the effectiveness of these decisions.

This is undeniably tied to problem-solving abilities. A gamer must know how to solve certain problems in a game to be able to solve or win the game. For example, this could be working out how best to use the insight d2 runeword to level up and win the battle in Diablo 2, or calculating the next move to make to win an online chess game.

In other words, it improves mood or makes someone happier.

This is very clear, playing video games will certainly help someone reduce the stress burden and avoid depression.

That is one of the original goals why a video game was created, namely to improve mood.

Read Also: This is How to Overclock Your GPU for Your Ultimate Gaming Experience

As said before, with the development of the Internet today, the video game community is very wide and most games are multiplayer games or online games that require someone to cooperate with other people.

It is through video games like this that one should learn to build good teamwork and perhaps learn how to lead the team to victory.

4. Slows Down The Aging Process

Playing video games, especially those with puzzle themes or requiring a more mindset, can actually slow down the aging process. Fortunately again, only by playing the game 2 hours in 1 week, the benefits can be obtained.

It is not surprising to see that most video games require a certain amount of thinking, mental, and skill complexity to play and complete the game. Jsaon Allaire, professor of psychology at the University of North Carolina said that this thing resembles our muscles, the more often we train it, the stronger it will be and in old age it will have its own positive effect.

Not only does it help relieve emotional burden, playing games or video games can also help reduce physical pain. A 2010 study proved that video game and virtual reality experiences can help relieve pain for both children and adults.

This study was conducted on participants who had to undergo complex procedures such as chemotherapy and was proven to reduce pain by up to 50%.

This is because games with virtual reality themes will be able to make a person more focused on the game he is playing rather than the medical procedure he is running.

Not only that, other studies have also shown that not only for medical procedures, it turns out that playing games is generally beneficial in increasing pain resistance. Maybe for those of you who are experiencing physical pain, this reason alone is enough why you should play video games.

We, or rather our parents, always remind us not to play video games for too long because it can worsen vision.

It turns out that this is not right, playing certain video games has the benefit of improving vision and making players more sensitive to movement or changes in color contrast. This is very effective for video games with the action genre, especially 1st person shooters.

In playing the game, of course there are parties who win and also parties who lose. Whether for single player or multiplayer video games, there will be times when someone can lose the game they play. It is not easy to always win, one must learn from previous defeats to know the process of achieving that victory.

Every defeat a player experiences is the result of his own decision making and he should not whine or blame others if he does lose. Because if that was the case then he would not know what mistakes caused him to lose.

In the world of the gaming industry, there are many types or genres of video games that a person can play and one of the genres is education or for young children. The educational game will help the player learn new things related to the scope of the video game.

Not only for educational games or for young children, the games played by adults can also be useful in the learning process. For example, surgeon games, puzzle games, history games, and many others.

Especially for children around 4 years old, playing interactive video games will improve their motor skills. Especially with the popularity of interactive games such as the Wii and Xbox Kinect, a person’s motor skills will be improved, not limited to small children.

Real evidence can be seen from a study published in 2007 the University of Iowa. The study compared the abilities of doctors who played video games with those who did not undergo laparoscopic procedures.

Laparoscopic itself is a medical procedure that requires the doctor to use a special instrument through a small hole with the help of a camera in their medical procedure. Those who played video games were 27% faster and 37% less likely to make mistakes than those who didn’t.

Gamers are often described as someone who likes to be alone and lacks social skills. This was one of the most popular misconceptions in early society.

Not only for online games, simple games can also help increase the player’s social interaction. By playing video games, one can play with family members, friends, or people closest to them and improve their relationship.

Although it is not certain what the benefits of a larger brain are, it cannot be denied that the larger part of the brain will make a person get its own benefits. Real evidence can be seen in Einstein’s brain, whose mathematical part of the brain is much larger than that of humans in general.

Here we can see the many benefits surrounding video games, but of course in the end some of the benefits and advantages of playing this video game cannot be separated from what type of game is played. On the other hand, video games certainly help improve your mood and make you happier, that alone might be enough of the main reasons why playing video games is good for you.