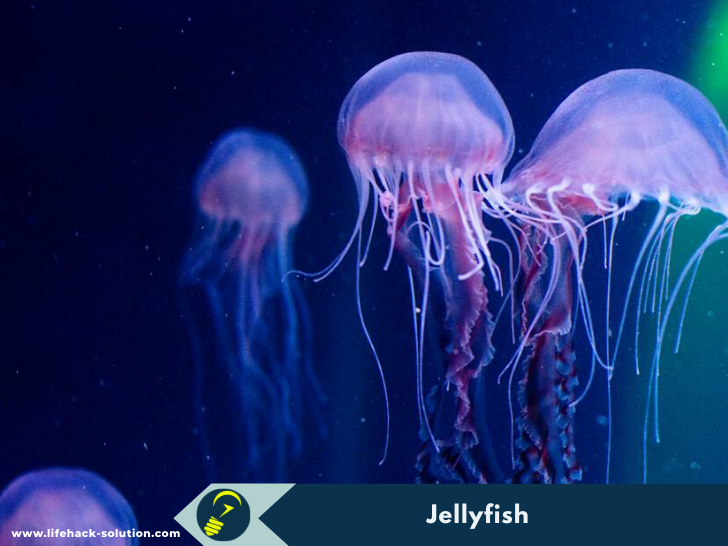 Many films have a youthful theme. One of them is like Pirates of the Caribbean: On Stranger Tides. Maybe you think that being young is just a dream and fictitious. But is this really true? Is there no animal in this world that can live forever, aka immortal?

Apparently the answer is there. There are animals that can live a lifetime. These animals are jellyfish. This type of turritopsis dohrnii jellyfish can live a lifetime. Its habitat is in tropical waters. One of the abilities possessed by Turritopsis Dohrnii is regeneration. He is able to repair damaged body cells. This is what makes it able to live for a very long time. 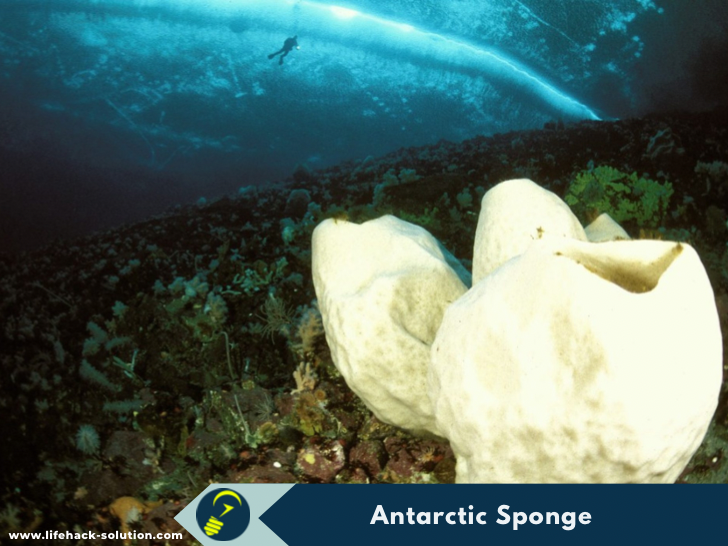 You may be surprised to hear how old this sponge can grow. Antarctic sponges can live up to 10,000 years. The secret to their long life is due to their very cold and dark home. So inevitably they have to slow down their metabolism in order to survive. 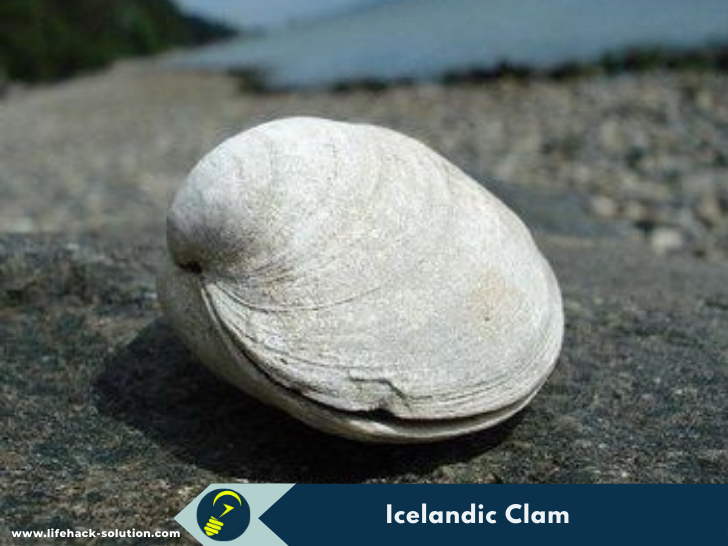 Many old animals live in cold waters. Like Iceland in this clam, these shells are found in the Atlantic, North sea, and the Baltic. These shells are usually buried under silt, approximately 100 meters below the surface of the water. Like the other animals on this list, the Icelandic clam also has a long life.

The life span of the Icelandic clam is unmitigated, it can live up to 500 years. One of the oldest mussels recorded is 507 years old. 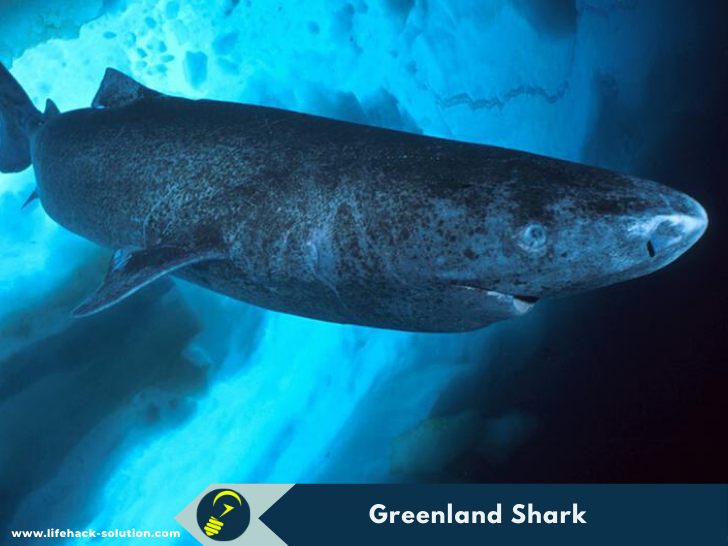 Hearing the name of a shark can certainly scare people. Sharks are so feared because they have large sizes, sharp teeth, and have the potential to attack humans who are swimming in the sea. Of the many types of sharks, there is one type of shark that we don’t need to be afraid of. The shark is the Greenland Shark.

As the name implies, this shark is found in cold Greenland waters. It is almost rare to hear of human casualties from greenland shark attacks as they swim in the deep, cold sea. As already mentioned when discussing the bowhead whale, animals that live in cold waters have a long life. This Greenland Shark can live up to 400 years. 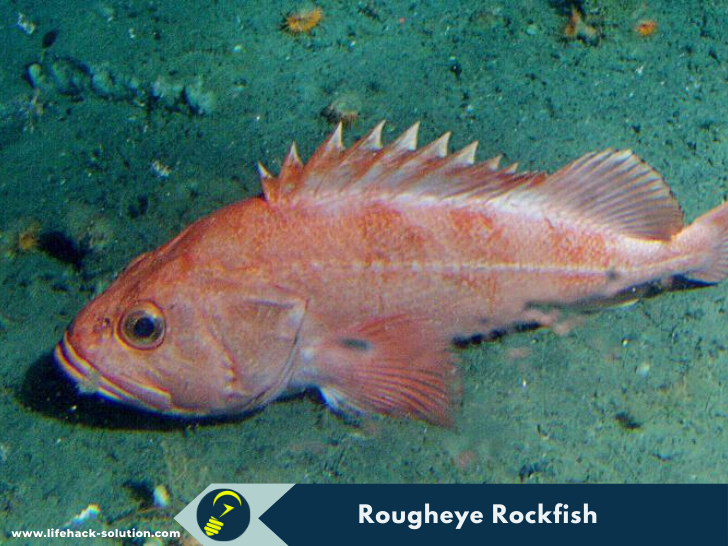 Named Rougheye rockfish because it has a bone at the bottom of its eyelid. This bone sticks out and is quite sharp. This fish can grow up to 97 cm and weigh up to 14 pounds. Rougheye rockfish live on the seabed in the North Pacific, Japanese waters to Navarin Canyol in the Bering Sea, Aleutian Island, and South San Diego.

There is nothing special about this type of fish other than its very long life. Rougheye rockfish have a lifespan of up to 200 years. Usually living in groups, Rougheye rockfish has a diet menu including small shrimp, crab, fish, amphipod, and mysids. Usually they lay eggs between February to June and October to January.

Read Also: What are The Animals Have Regenerative Abilities? 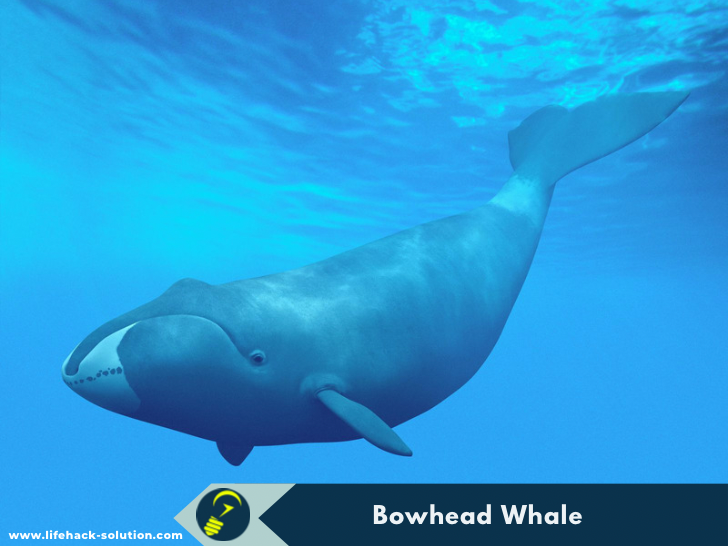 There are many types of whales that live in the sea. One that may be foreign to hear is the bowhead whale. This whale is still related to the Balaenidae family. These whales are mostly found in the Arctic and subarctic. This whale is unique because of the triangular shape of its skull structure. This is used to help whales break the ice that is in the Arctic. 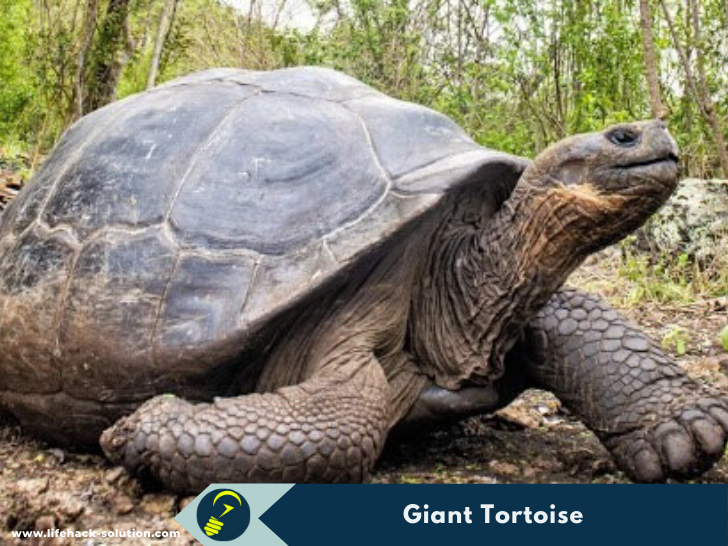 There is a difference between turtles and turtles. Turtles have a habitat on land while turtles are in the sea. This makes their legs different. Turtle feet are more like oars. For turtles or tortoises, this animals are known to have a very long lifespan or living period. Much longer than us humans.

Giant tortoises have a life life of up to 200 years. Even the oldest was successful, reaching 152 years of age. The tortoise is the Galapagos giant tortoise. Not only is he old but his size is enormous. Giant tortoises are known to have a slow life journey. Their daily diet is only vegetables and can rest up to 16 hours per day. 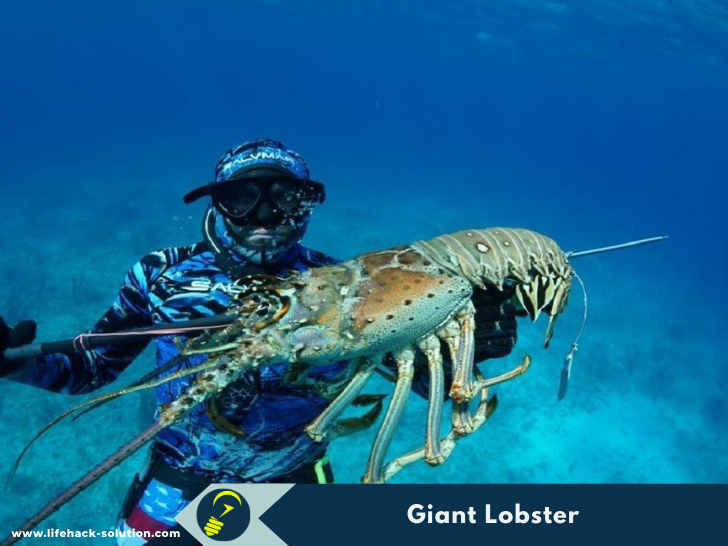 Those who belong to the crustacean group consist of animals such as crabs, shrimp, and lobsters. Among all groups of crustaceans, there is one type that has a very long life. The animal is a lobster. There are many types of lobsters, which have made it past the age of more than 100 years are giant lobsters.

Giant lobsters are commonly on the seabed and are often be a food to humans. You need to know that besides the delicious taste, giant lobsters have a long life span. Generally they can reach the age of 100 years, but there is one giant lobster found in 2009 whose age is estimated at 140 years. The giant lobster was rescued after being almost cooked. 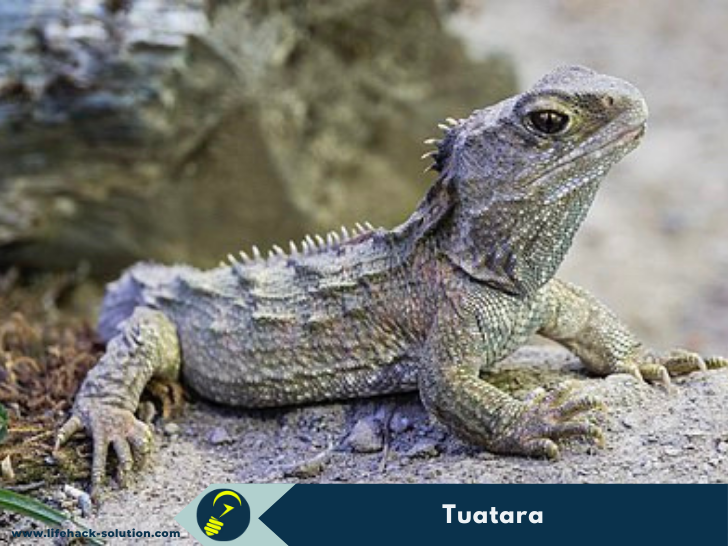 Reptiles are a type of animal that is currently popular. Many people keep reptiles as pets not because they are unique but also because most reptiles live for very long periods of time. It is true that reptiles can live for a long time, but there is one type of reptile that has a very long life span.

The reptile in question is the tuatara. This lizard can only be found in New Zealand. According to scientists, the tuatara lizard is a species of lizard that lived about 200 million years ago, Sphenodontia. So it can be said that these animals are living fossils. Tuatara reach adulthood from 10 to 20 years and can live up to 100 years. 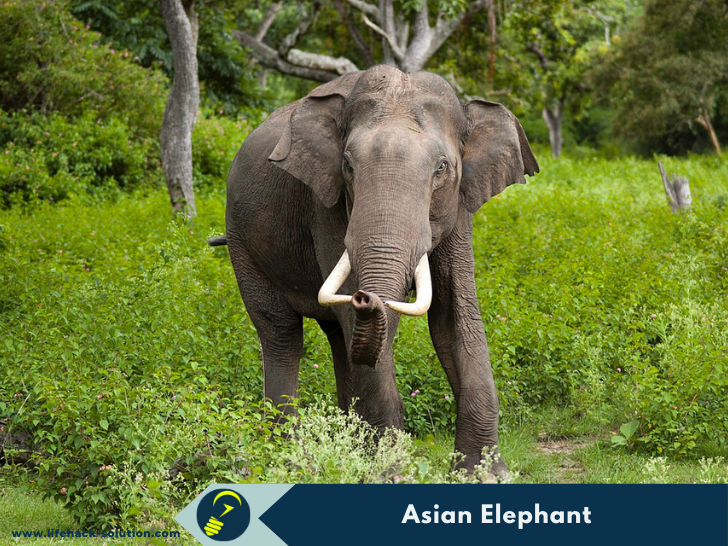 Elephants are the largest land animal alive today. Apart from having a large size, elephants are also famous for their long trunks and tusks. This elephant ivory has a very high selling value in the market.