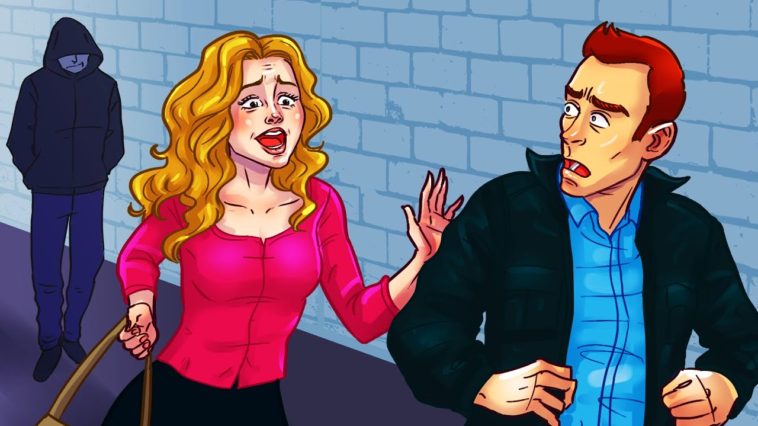 Being followed is a nightmare for some of the people, especially if you just watched any serial killer or stalker movies. 75 percent of women claimed that they thought they were being followed at one time and they have no idea what to do in this situation.

In some of the cases, the stalker is following as they obsessed to the victim. Or the worse case is, they have some bad intentions towards the target.

Sometimes, it might just your false feeling because it might happen that the person is just walking the same direction as you.

However, how if the person is actually really following you? 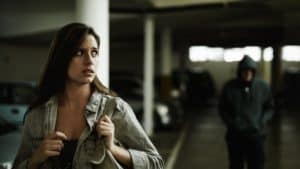 How to Know if You’re Being Followed?

1. Bump Into The Same Stranger For Few Times

If you notice there is some stranger that bump into you for several times, you should be alarmed!

It might be just a coincident that you bump into each other. But it is better to start to pay attention to this stranger and watch his/her behavior.

Note: This also applies if you bump into the same car for several times.

Once you notice and suspect that you’ve been followed by a stranger, do this 3 spot technique. Go to 3 different spot, for instance: you might try to visit Starbucks, grocery store, and clothing store.

If you still seeing the same person in all three, you are pretty much guarantee that you are being followed.

When you’re doing this, make sure to look normal and relaxed.

If the person have been following you for a long time, they will notice from your body language and behavior sudden change.

If you have a strong feeling that you are being followed by a stranger, stop for a while and see if that person is also slowing down.

Find any bench or chair to sit down for a while, or you can just pull over and stand beside the wall for a while. Pretend that you’re doing something (maybe texting or calling someone) and watch the stranger behavior.

Reversal is also another very helpful move. Once you’ve been walking in one direction and turn on 180 degrees.

This allow you to get a look at the person following you. You might use some stair or elevator to do this move so it’s not so obvious.

That way you know exactly what they look like without looking suspicious.

While you waiting the stranger to pass by you, there are two possibility that can happen.

Here are some of the odd reaction:

If you suddenly stop somewhere, it will shocked the stalker as his/her initial intention was to follow you.

Most likely they will react by stopping by as well and pretend to do something while observing you in the same time.

What to Do If You are Being Followed

If you have confirmed all the signs above, now it is time to do some action. You don’t want this stalker to keep following you, don’t you? 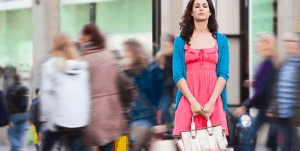 When you realize that you’re being followed, don’t panic and overreacting by running away or speeding up your vehicle (If a car following you).

The first step that you want to do is control your fear. Take a breath and act normally. Don’t let them notice a sudden change in your behavior. 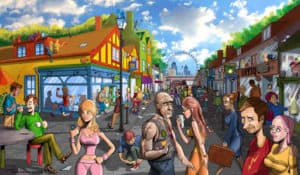 The next step is go to a place that is crowded and open. This is to make sure that you safe to do the next action.

You don’t want to go to such area that has less people such as parking lot, parking basement, or toilet. Also avoid to go back home at this situation.

There is chance that the stalker can just do something bad to you in the parking lot or maybe follow you back to your home.

If you are struggling to find a crowded place at night, go to 24 hours mini market might be the best option you have. At least these store has some staff that might be able to help you until the help arrive. 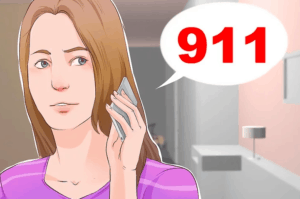 Call police or 911 and report your condition. Remember to keep relax and tell them where is your current location.

Calling your close friend or family is also a good idea. While waiting for the police to arrive, you can keep them on the line to make sure your reassurance and live update.

Carrying a personal phone is vital in this situation. It offer you easy way and safest way to contact the police.

Avoid to use public telephone in this situation unless it is in crowded area. However, if you have no option left, you can ask the 24 hours mini market staff for help and borrow their phone.

4. Always Ready of Your Safety Tools on Your Pocket

If you faced an unwanted situation where the area that you walk is really empty and the stalker start to approach you, then safety tips is a must.

You might want to keep some self defense tools in your pocket or bag. 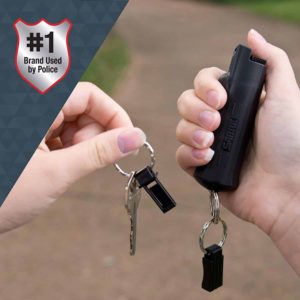 Pepper spray keychain enable you to disguise it to look like a car keychain shape. It allows you to easily spray the bad people from 10 foot distance and release it immediately just by using your toe.

There are bunch of cases reported that around 75 percent of women claimed that they feel that they’re being followed. However, most of them said that they don’t know what to do in such situation.

For this reason, it is important to know what to do in this situation to prevent anything bad happen to you.

The first thing you wanna do is to verify that if that person is following you. You can do it by go into 3 different spots and see if they still following you.

You also can do a reversal move or stop somewhere to observe what they look like and see if they showing suspicious behavior.

Once you sure that the person is following you, don’t panic and overreacting. Act like normal and stay in public area or crowded place.

Call for police or 911 for assistance and report the case. If the situation turn worse, bringing a safety tool such as pepper spray is crucial and needed.

If you follow the above tips closely, I guarantee that you’ll be more secured and safe.

Do you have other tips to do if you are being followed? Or have you experienced followed by some stranger before?