Each country has their own culture that makes them unique from the others. Surprisingly, this also applied to hand gesture. In fact, some of the hand gestures could turn into offensive meanings in other countries.

Unless you want to make trouble by offending other people and possibly authorities, it is better to know some of the hand gestures that are actually offensive in other countries. Check out below!

1. Calling with One Finger 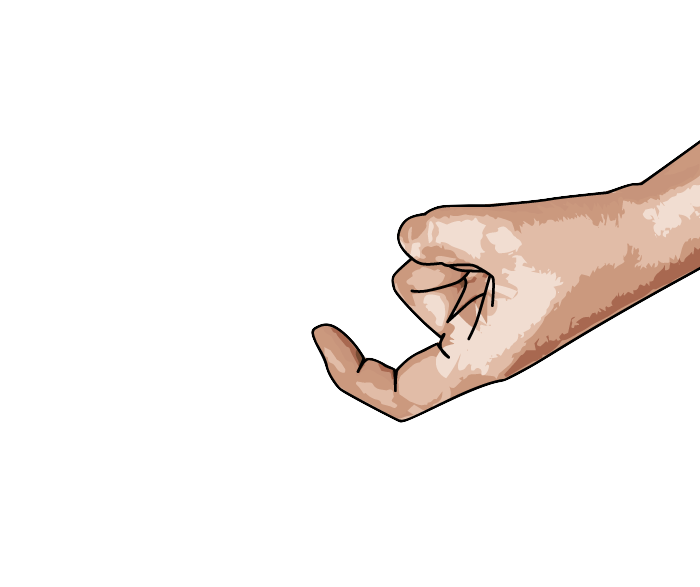 Especially in the Philippines, calling a person with a bent finger does not apply. Doing so, you can actually provoke someone’s emotions. For Filipinos, giving the index finger tuck is tantamount to calling people a dog. And usually, the person who gave this code would be caught by the police and his finger would be immediately broken.

Read Also: Here are 7 Ways to Tell if Someone is Lying to You! 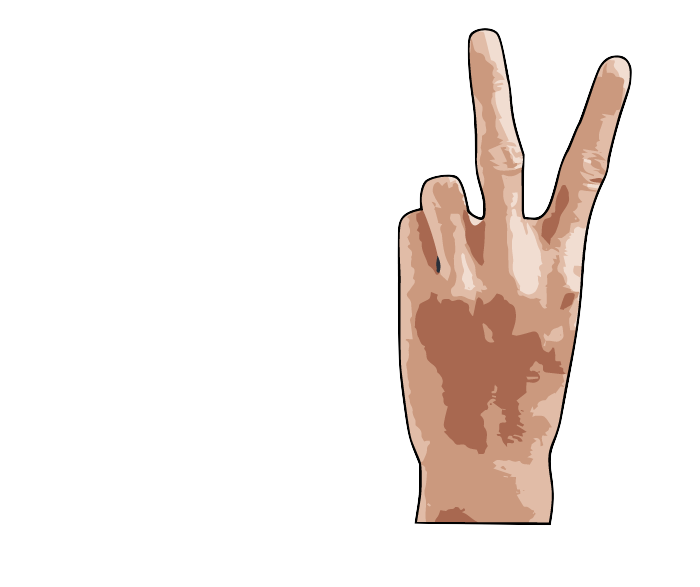 In almost Asian countries, we know very well what the meaning of the peace hand gesture in which we raise two fingers, index and middle, form the letter V. This code means peace or victory. If in several countries consider this code to be normal, there are countries that actually consider this hand gestures offensive.

Some countries that consider peace hand gesture to be an offensive codes are the United Kingdom, Australia, Ireland, New Zealand, and Italy.

In these countries, the “peace” code means the female genitals. It is clear to them that this hand gesture is a sign of disrespect.

Read Also: 10 Tricks to Look Confident When You’re Really Not 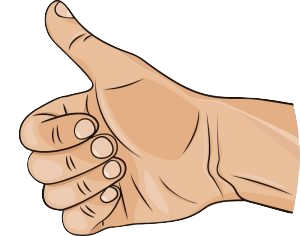 Most of us know that thumbs up is a form of complementation on something good or extraordinary. In the Western countries such as America, giving a thumbs up is used as a form of praise. If there is someone or something amazing, you just give it a sign with a thumbs up upward.

Well, this is does not apply to Russia, Latin America, Greece, West Africa, Sardinia, Southern and Eastern Italy!

In these countries, this hand gestures has the offensive meaning same as you pointing your middle finger at them. So, instead of putting your thumbs up at them, you better just say good or extraordinary words. 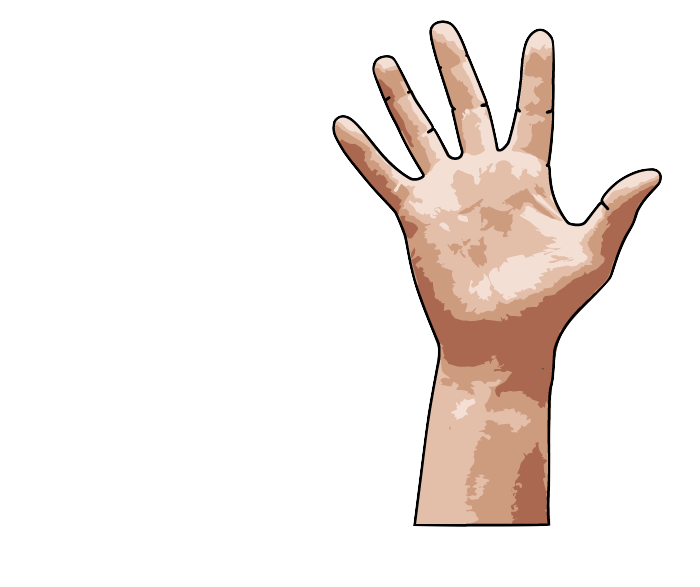 When you’re about to across the road or walk, you will definitely open your palms to the right or left with the aim of temporarily stopping the vehicle. In most of the countries, the wide open hand code is useful for signaling a stop.

However, in a country like Greece, you shouldn’t open your arms wide at people. This is explained in things to know when visiting Greece by Fodors Travel

Opening your hands wide is a form of scolding or harassment. Greek society has had this belief since Roman times. This hand code has the same meaning as throwing dirt in people’s faces.

Offensive in: Brazil, Germany, and several countries in Mediterranean 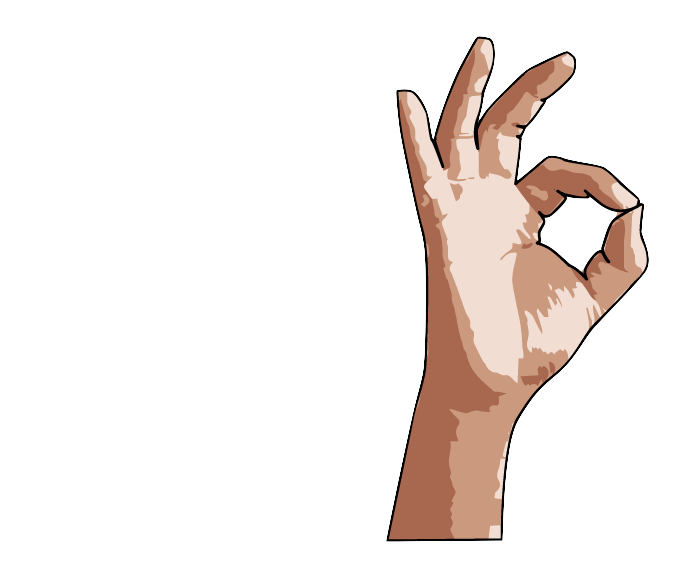 The circle sign with the index finger and thumb and 3 fingers open is a sign that means ok. This sign which means ok or good is used when someone feels agree with a statement made by another person.

For example, if someone told you let’s meet tomorrow at the rose café at 3, then you will give this ok hand gesture as confirmation that you agreed.

In Europe, this sign has the meaning of a person who is not single or empty. Issuing this code in Europe means it’s still safe.

It’s different if you are in Brazil, Germany, and several countries in Mediterranean. This ok sign actually has a negative meaning which is a sign of the anus or indicating that someone is a lover of the same sex.

6. Crossing the Index and Middle Fingers 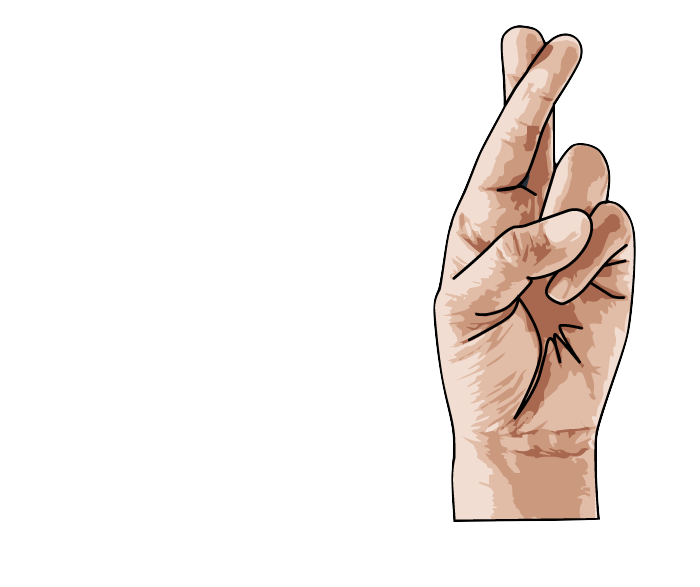 Once upon a time, we were watching a movie and saw a character talking something while crossing the index and middle fingers. Do you know? The code of crossing the middle and index fingers is a sign that someone is saying something.

For Westerners the sign of crossing the middle and index fingers has a different meaning. There, issuing this sign has a positive meaning, that is, good luck. Whereas in Vietnam, issuing this sign is disrespectful and prohibited because the sign is the same as depicting female genitals. 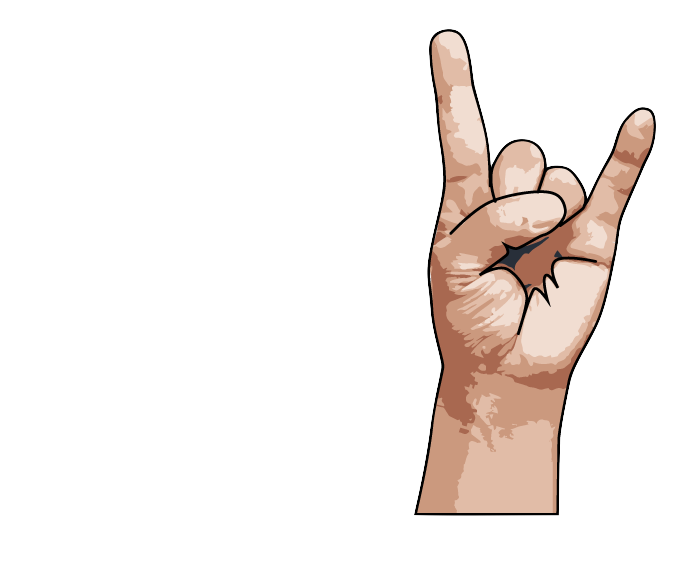 Among rock lovers and punk, it is only natural that they make a metal sign by pointing out the little finger and index finger while the other fingers are closed.

This metal sign roughly resembles a bull’s head. In a number of countries, this metal sign has a meaning not only as a sign that you are a gothic punk.

Apart from having the meaning of being a gothic punk, this sign has another meaning as a sport or casting out demons. In some other countries, this hand code has a negative meaning which is that your wife or loved one is cheating on you. It also could have meaning that: “I sleep with your wife”. 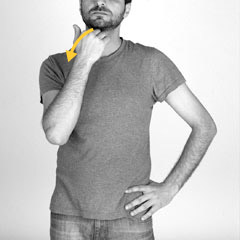 While you might be familiar with all the hand gestures above, you might find chin wagging is a rare or weird hand gesture that actually being applied by some of the countries.

In some of the Asian countries, the chin wagging code sounds like a sign of defiance or arrogance. However, in Belgium, Utaram Italy and Tunisia, wagging the chin with a hand is a sign to say no.

Don’t try to practice this code if you are in France. The sign of wagging the chin with the hand has the negative meaning of expelling. As well as having the meaning of driving people away, wagging your chin by hand can also mean showing your genitalia. Still dare to try?

9. Fingers Stick To One Another 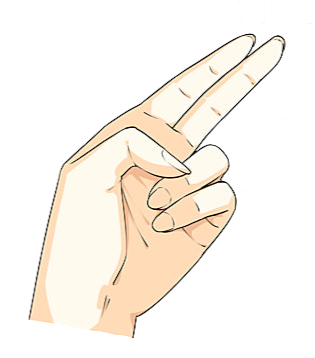 Same as chin wagging, you might find it not familiar with the hand gesture of fingers stick to one another. But, it’s a different story if you show this sign while in Egypt.

In Egypt, when someone wants to have sex, they give a code by joining the index fingers of the right and left hands downwards. If you do, it’s the same as perverts. You can immediately be led to the police station immediately.

10. Biting the Tip of the Thumb

This hand code is only known in a number of countries such as India and Pakistan. In both countries, code like biting the tip of the thumb is extremely rude. You can get into trouble with them right away.