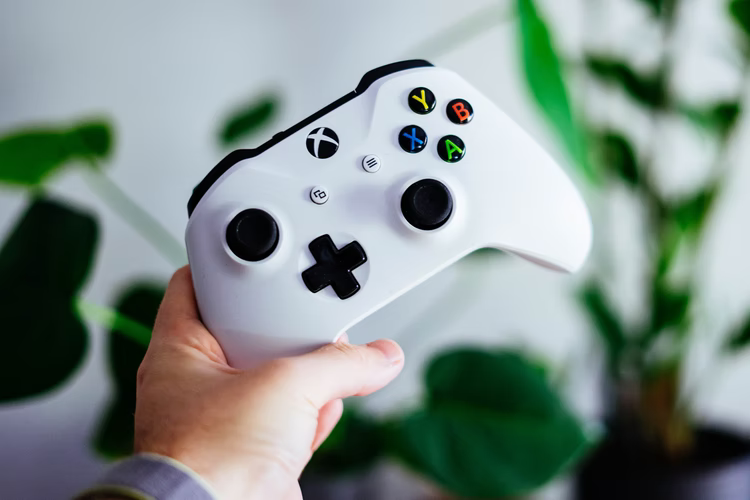 When video games first came onto the scene, they were thought of as little more than a hobby. People would play games to unwind from work, have a good laugh, or spend time with friends.

Today, video games are a massive market worth billions of dollars. Computer games, console games, casino games, and other online games dominate hundreds of thousands of people’s attention, all around the world.

Not only do individuals enjoy gaming because it’s fun, they also love the competitive aspect of playing against other people. This aspect of gaming makes it imperative for gamers to learn how to stay calm, so that they gain competitive advantage, and enjoy the process.

We’re taking a look at the key mental health strategies for gamers to help you stay calm while playing your online game of choice.

1. Focus on the next action

When you experience a difficult situation during a video game, you may not be sure how to react. One of the greatest challenges you face during video games is the fact that you’re playing against another person, or a few people, behind a screen.

You cannot see your opponent, nor can you physically interact with the game that is unfolding before your eyes. So whether you’re watching a virtual blackjack table or a virtual soccer field, you could feel a sense of frustration when something doesn’t go in your favor.

Perhaps a bit of lag causes you to miss a tackle during a match of FIFA, you don’t get an easy kill shot during a game of Call of Duty, or you end up misreading a card and making a poor decision in blackjack.

Such actions can be tough to overcome, but you must move onto the next sequence. Forget about what happened, put it in the back of your mind, and do your best to succeed with your next move.

2. Don’t dwell on the losses

A lot of people tend to dwell on each loss they experience during an online game. This is, undoubtedly, a significant mistake, as you could end up overanalyzing the reasons you lost.

Don’t get us wrong, doing a review of why you aren’t performing your best is certainly helpful, but spending hours obsessing over each loss will only put you in a bad mood. Sometimes you have to accept that you were not on your top form, or your opponent simply did a better job.

Dwelling on your losses is sure to put you in a negative mindset, which only leads to a continuous bad streak. What you must realize is that when you are playing online games, you’re often competing against people of a similar skill level. The occasional defeat is normal, but the way you react will determine whether you are a successful gamer, especially in the long run.

Those who can brush off a loss, learn from their mistakes, and then try again without losing enthusiasm are the ones who achieve success in online games. People who lose all confidence after losing a single game will end up losing three or four in a row, as well as the enjoyment that the experience offers. 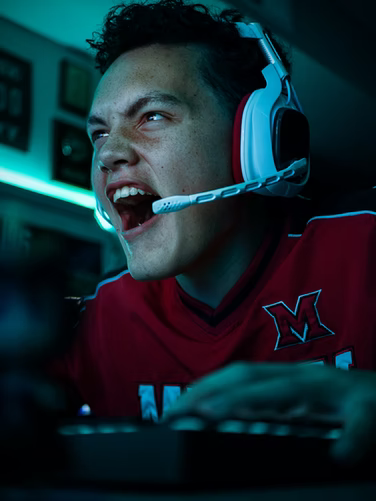 3. Avoid playing when you’re in a bad mood

Playing with a negative mindset can cause a lot of problems for online gamers. Say you experience some frustration during a game, as your inputs are not producing the results you intend. People have a tendency to let that anger boil over, which causes them to make a number of mistakes in online matches. If you’re playing when you’re angry or upset, you are most certainly going to perform below your usual standard.

Rather than focusing on the game, your opponent, and the game situation, your mind keeps going back to a previous incident that caused your negative emotion. You must be able to put such incidents out of your mind or consider taking a 15 or 20-minute break to calm down. Then you can come back to the game with a clear head and brush off the previous loss.

4. Focus on your strengths and know your weaknesses

The best way to achieve success in online games is to focus on what you’re good at doing in a particular matchup. If you’re playing online poker, for instance, you need to be aware of your strengths and weaknesses, and design strategies around those aspects to make the most of those strengths and hide the weaknesses, while always looking to learn, grow, and evolve as a player.

The same is true for any online game or casino game. Perhaps you love playing the FIFA series of soccer games. If you know that playing fast, counter-attacking soccer is your favorite style of play, you should always aim to impose your style on the opponent. That ensures the game is played at your desired tempo, not theirs.

Dictate games and the tempo of matches in any online e-sport, and you will achieve success in the long term. You will also enjoy yourself a great deal while playing, which limits the chances of you becoming angry due to a poor incident in a game or an unexpected loss.

6. Remember to have fun

The pressure involved in online gaming is a lot more intense than it was in the past.

There is often real money involved in these games, whether people are betting on online poker,  solitaire bliss, or hoping to achieve financial success by achieving a high rank in an online sports game.

Even when you are dealing with situations that involve a lot of pressure, you must remember why you started gaming. The goal is always to have an enjoyable experience, which is what you must continue to reassert if you ever find your temper getting the better of you.